Code 4 Signals are perfect for the person who would like to take just one trade per month and make +1,000 tick trades on average (YM, HSI) per trade. This is more for the person who wants to limit their trades as much as possible while at the same time being able to profit from the market in an easy way virtually every month. +1000 tick trades times $5 per contract is $5,000 per trade. You can go lower with the YM and trade the Micro YM (MYM) and go all the way down to just .50 per tick to practice and build up your account slowly over time. Code 4 Signals are what you want if you don’t have a lot of time to trade and don’t want to get signals all the time. With this service you’ll only get one signal per month. This is by far the easy way to go if that’s what you’re looking for. Your choices on which instrument you want Code 4 Signals on listed below.

Important Note: These signals are trading at a much higher level than most all traders trade at. As such the stops are also much higher than normal. Exact stops are not given on the signals as to avoid an excessive accumulation of stops at a specific price. However I can tell you that the stops range in price. Code 4 stops are typically around 300 ticks. Code 5 stops are about the same. Code 7 stops are the best at around 200 ticks. Stop levels will be given with each signal but not the exact price. Keep in mind though the accuracy on these trades is off the charts high so you don’t need to worry so much about your stops as you normally would. I believe trading at this higher level is the true secret to massive success in the markets. For those of you who cannot afford to trade at this level then trade the MYM and start with what you can afford. You can start at .50 per tick and move up as you make successful trades. There is nothing to stop you now except for fear. Watch my YouTube videos and get ready to be truly amazed like never before. 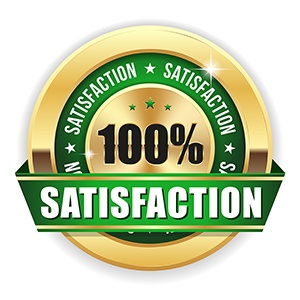